What are foot Orthotics 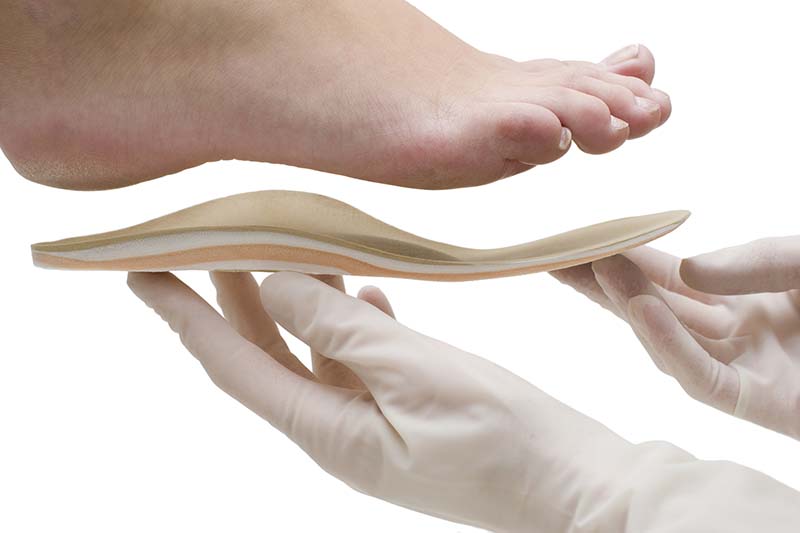 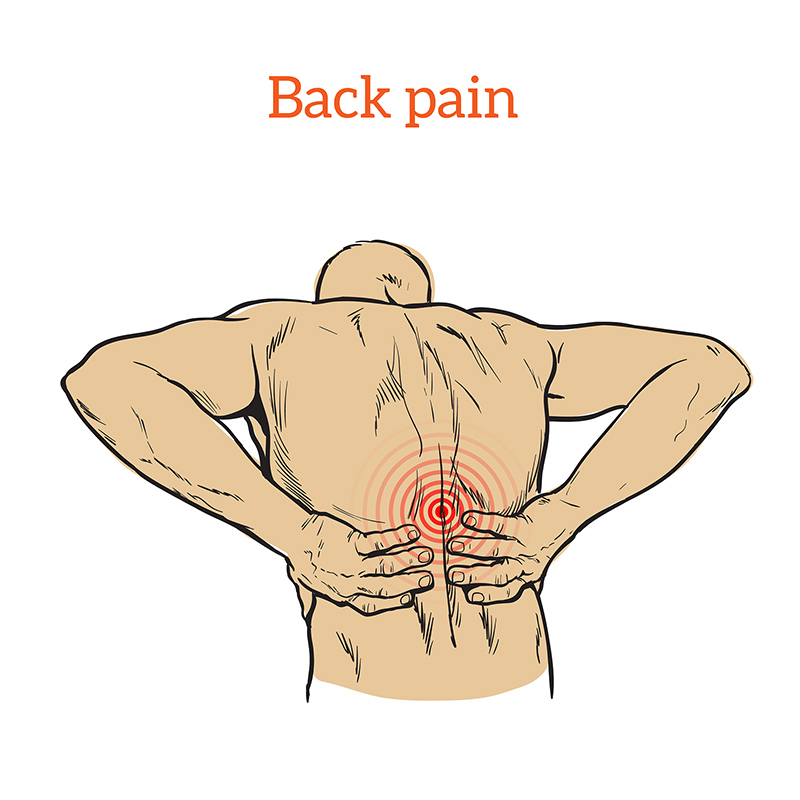 If you have been directed to this area of my website, it is because you have a unique spinal condition called a Transitional Lumbosacral Vertebrae. It is a big and potentially "scary" term, so lets see if we can clear up the mystery behind it. Let's break the word down into its three components:

Transitional - A change in configuration from one state to another

Vertebrae - Any one of the bones that make up the spine

The combination of a variation in the number of vertebrae combined with a change in the overall length of the spine on top of having a malformed vertebrae creates unique challenges for this area that typically results in back pain! 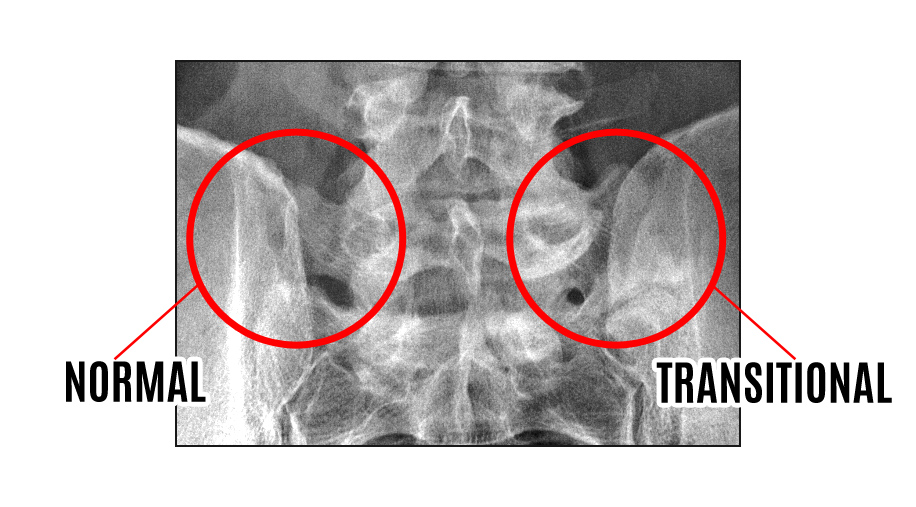 Transitional Lumbosacral Vertebrae can be effectively treated with Cox Flexion Distraction, a form of traction done by the doctor that helps to separate and mobilize the vertebrae and relieve pressure on the nerve structures reducing the pain coming from this unique spinal malformation. Along with Chiropractic adjustments and physical therapy, this area can be effectively treated and managed to reduce the incidence of future flare-ups. Due to a tendency for the discs and cartilage in the area to be over-stressed and undergo degenerative changes, a nutritional supplementation in the form of a good "Joint Support Formula" can also be helpful in treating Transitional Lumbosacral Vertebrae of the spine.

If you, or a loved one, are experiencing pain contact our office to schedule a free NO obligation consultation with the doctor or email Dr. Garber with a question concerning your case for a quick response. Garber Chiropractic Care Center 770-386-7707
Chiropractic Care and Pain Relief for Cartersville, Acworth, Taylorsville, White and Euharlee GA. 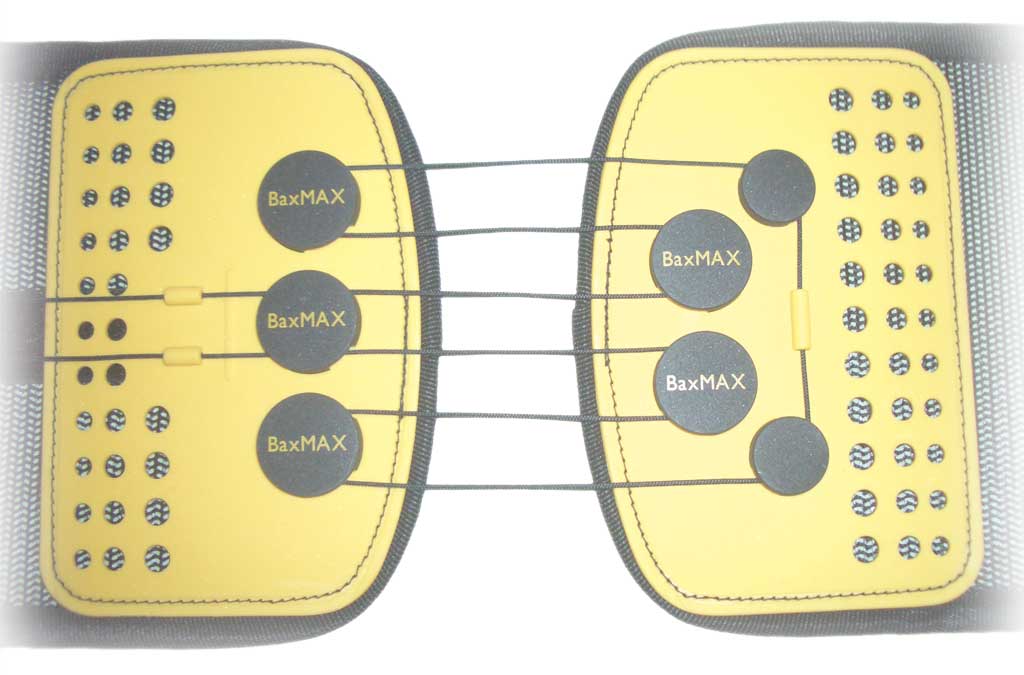